Our webcam on the Park 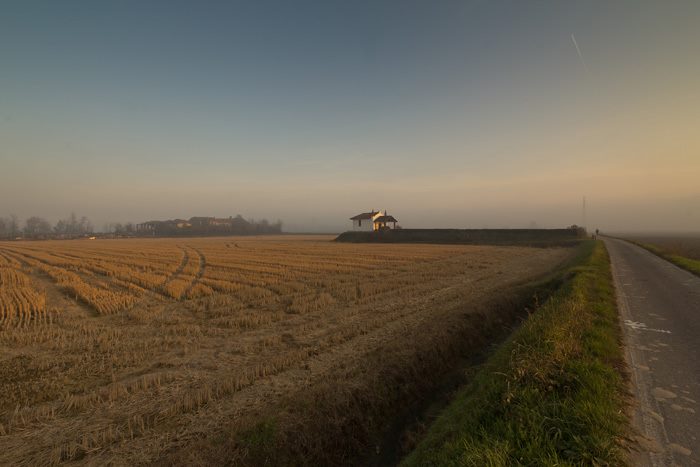 Parco delle Risaie, non-profit association, was established in October 2008 by a meeting between a group of residents in the district Barona – S. Ambrose of Milan (zone 6) and farmers, joined by the common interest to preserve and enhance this particular urban agricultural area, to preserve productive function, promote activities of exploitation of nature, environment and local area, and transform it into a concrete project of love for this place, and the awareness of its value.

For this reason, the association has been carrying out for several years a “cultural- environmental and animation of the territory project”, seen as an important element for the quality of life and  the urban environment. The conservation of traditional agricultural activities allows the preservation of the landscape for everyone, offering a place of recreation, tranquility, relationship with nature and the tradition within the city, where you can taste (also trying country products) the richness of the agricultural Milanese world.

A significant number of people was involved in this dynamic ever-changing process: farmers, local residents, funds owners, others such as private citizens, associations and passionate professionals who are actively involved in the development of this urban landscape, such as the architect Gioia Gibelli.

The firm support of Fondazione Cariplo has been the most essential aspect in these years. Through its call for proposal “OPEN SPACES 2010 “, it allowed us to provide a detailed census of the area, a feasibility study for the production of this large agricultural urban park, a photography exhibition and this guide.

The Parco delle Risaie Association, leader of the project, together with its partners Comune di Milano (Municipality of Milan) and Connecting Cultures, has also found the support from the Region of Lombardy, Agriculture Department of the Province of Milan and many other local institutions, such as the Municipality of Buccinasco and Councils of Zone 5 and 6 in Milan, as well as the Milan Underground Spa, Navigli Lombardi S.c.a.r.l.