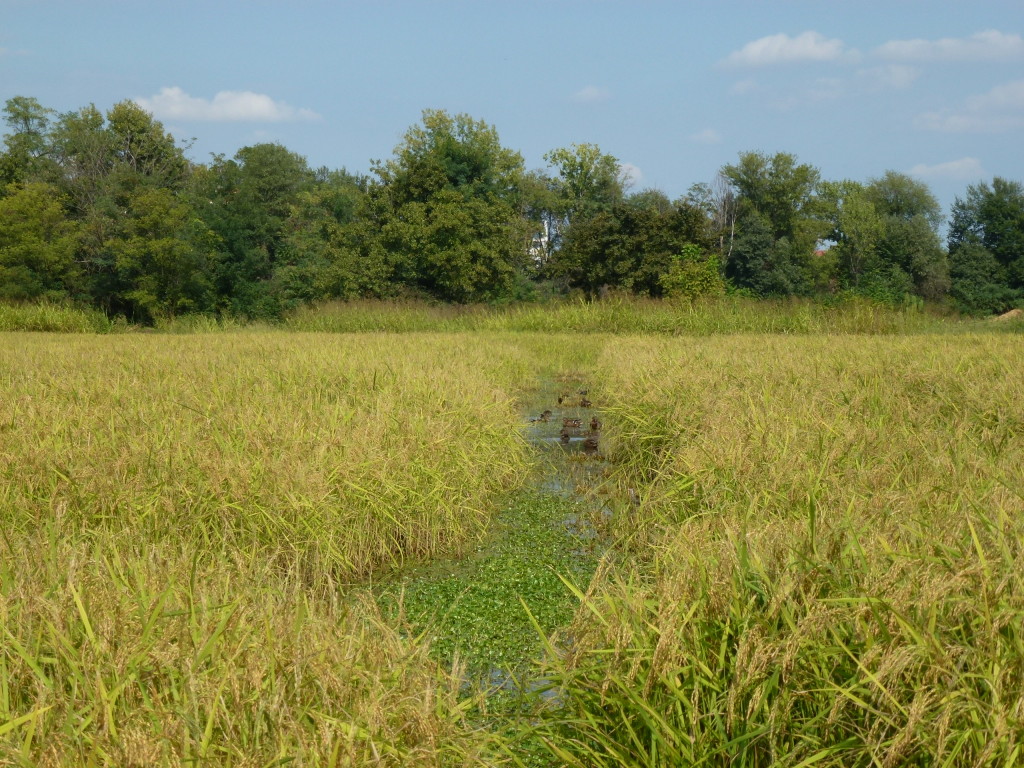 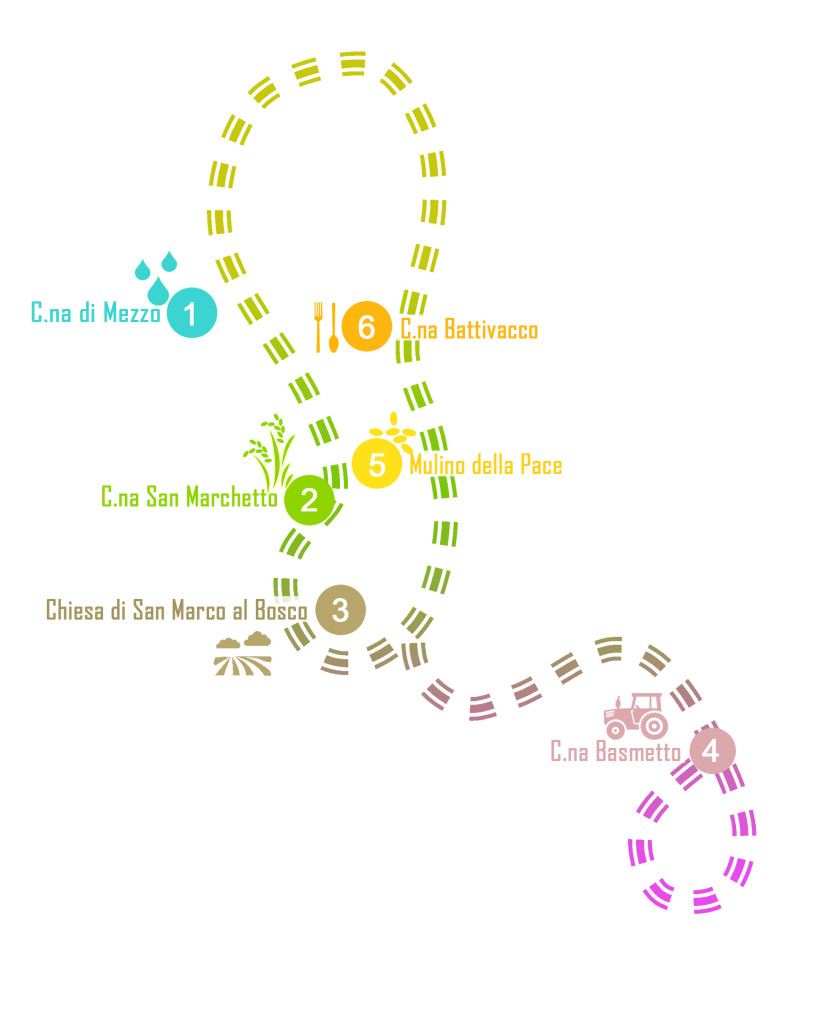 Water is a valuable resource for Park of Rice

WATER COMES FROM FAR AWAY!
The water that irrigates our rice paddies comes from the Ticino river, the river that originates in the Swiss Alps; passing through the Panperduto dam and the Industrial Canal, the water from the Ticino arrives in Milan by the Naviglio Grande.
This Naviglio Grande canal, which was built between 1179 and 1211, was one of the most important infrastructure of Lombardy. It has been navigable since 1272 – along with the broader system of Navigli Milanese, which contributed to the development of trade, transport and agriculture, making Milan one of the most important Italian ports until 1800.
The natural slope of land from Lake Maggiore to Milan “helps” the waters to “flow” into the canals towards the Po Valley and the Park of Rice.

FROM TRENCH TO FIELD
There are 116 mouth rivers along the Naviglio Grande canal which irrigate smaller canals and irrigation ditches so that the water of the Ticino river can reach vast agricultural Milanese areas and Park of Rice. The irrigation ditches, which have their origin in the Roman or Medieval period, were created during the process of reclamation of wetlands and water regulators, are small canals used for irrigating and supplying water mills. Thanks to numerous irrigation ditches, the water arrives in our rice paddies.
Also LEONARDO DA VINCI, an eminent artist and scientist, was busy working on many projects regarding the sluice-gate of the canal and its expansion. In 1482 Leonardo Da Vinci was appointed by Ludovico il Moro, the duke of Milan, to invent a system that would make possible navigation from Lake Como to Milan. 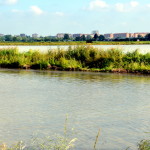 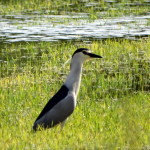 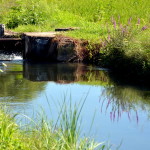 FROM THE DITCH TO THE FIELD
Through a system of bulkheads the water from the irrigation ditches is transformed into secondary canals and ditches that lead to the “rooms” (limited field embankments) of the rice paddies. Here the water is maintained at a constant level, changing periods of submergence with dry periods. Channels, ditches and internal furrows of the rice paddies allow the water to retain or drain.
This complex water management that is the basis of the rice cultivation is managed by our farmers.
The aim of the various slopes between rice paddies is to push the water from one place to another. It can be well observed between Le Cascine San Marco and San Marchetto.